A solid home base builds a sense of self

Scenes from a film (Part II)

Janet likes being prepared. Always, with a constant frown; she worries about almost everything – we have that in common! So it was quite unusual one afternoon that she had forgotten something in her room and I accompanied her into the depths of the Pevensey boarding house. It was my first time inside the dormitory and it felt like a maze of passages, leading from one wing to another. But Janet, armed with definite purpose, knew where we were off to!

I had bought the latest addition to the Aldous family with that afternoon – my puppy, Cooper. Janet and him bonded instantly (he is the cutest thing you have ever seen!) So there we were, the three of us on a mission. 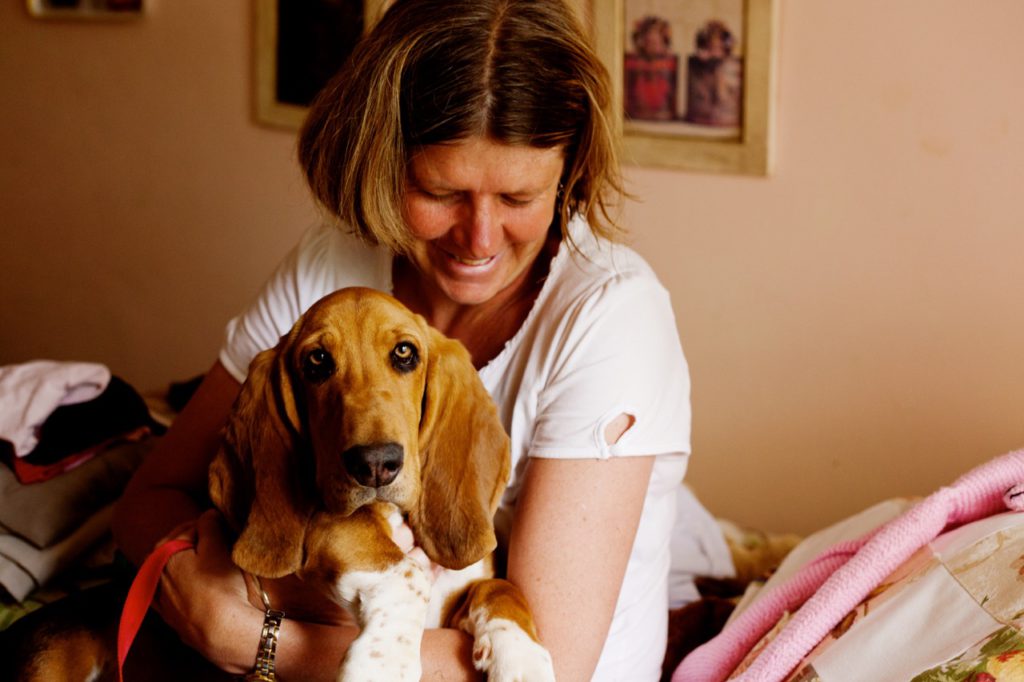 Janet’s room is pink with a big window overlooking the garden. Her walls are covered with little notes and photographs. One artwork stood out. It was a gift from her nephew and gave me a warm fuzzy feeling of belonging. Like home.

I suddenly felt like I had found a giant missing puzzle piece!  I realised now, whilst staring at these two black feet on the wall, that I had approached the film from the wrong angle – that of an able bodied person trying to imagine the challenges facing someone with cerebral palsy. But that wasn’t the point.

The true brilliance of a place like Pevensey is not in its state of the art facilities or technologies. But rather, it’s the caring and nurturing environment that they create for people who would otherwise have no where to go. For all of Pevensey’s 74 residents, Pevensey is not an institution, its home.

The feeling of belonging and purpose that every person on earth strives for is in fact, a key ingredient to being happy. Happiness requires three things – someone to love, something to hope for and purpose, a reason to get up. Everyone at Pevensey feels like they belong there. They are needed and have purpose. In this way, Pevensey enriches the lives of all its residents.

As a filmmaker, one constantly has to reflect on the theme of identification. Without something or someone that the viewer can relate to, empathise with or want to be, a film will fail to engage its audience. It’s especially tricky when the main characters, in this case, have a disability. An able-bodied person cannot ever fully comprehend what it is to have cerebral palsy.  But we all know what home feels like and what it would be like to be without one. Anyone can relate to this.

I had been struggling for weeks and here it was, two little black feet on a wall. 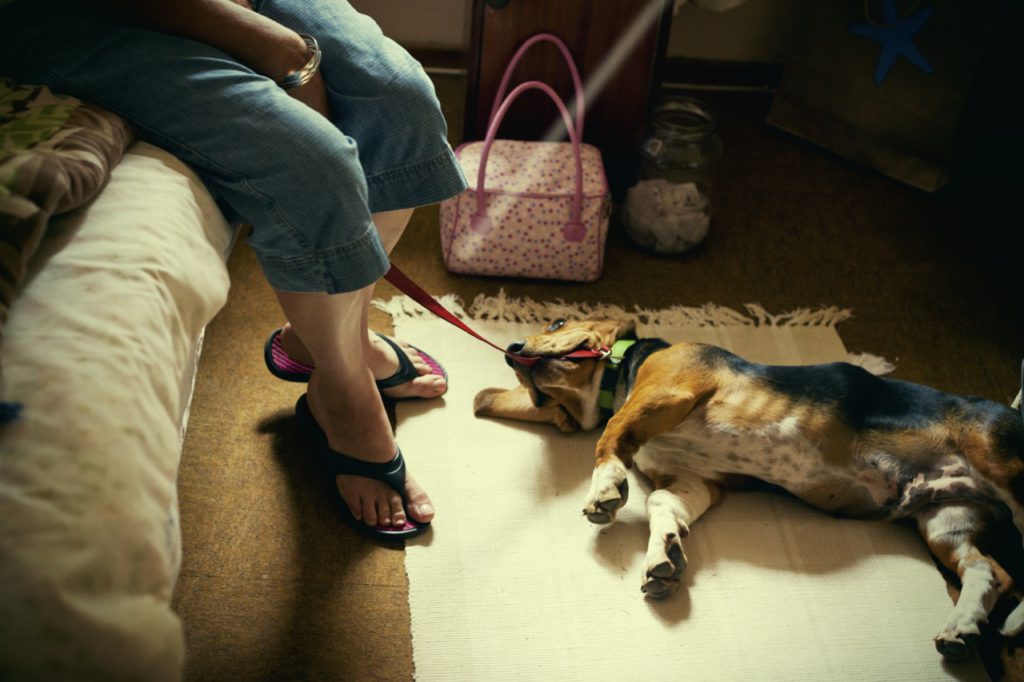