Making this film has been life changing for me. After much time and effort, the real heroes in this story slowly emerged. It was through these experiences with select individuals that my understanding of Pevensey – the institution and vital role it plays in the lives of so many – really came into focus.

I have decided to share some of them with you on a weekly basis in an attempt to convey how much we take things for granted, that help often comes from where you least expect it and that a small act can change the lives of many.

During the screening of the film with all Pevensey’s board members present, one of my toughest critics came to me afterwards and said

Its just made with so much love

That’s Pevensey in a nutshell…

Scenes from a film – 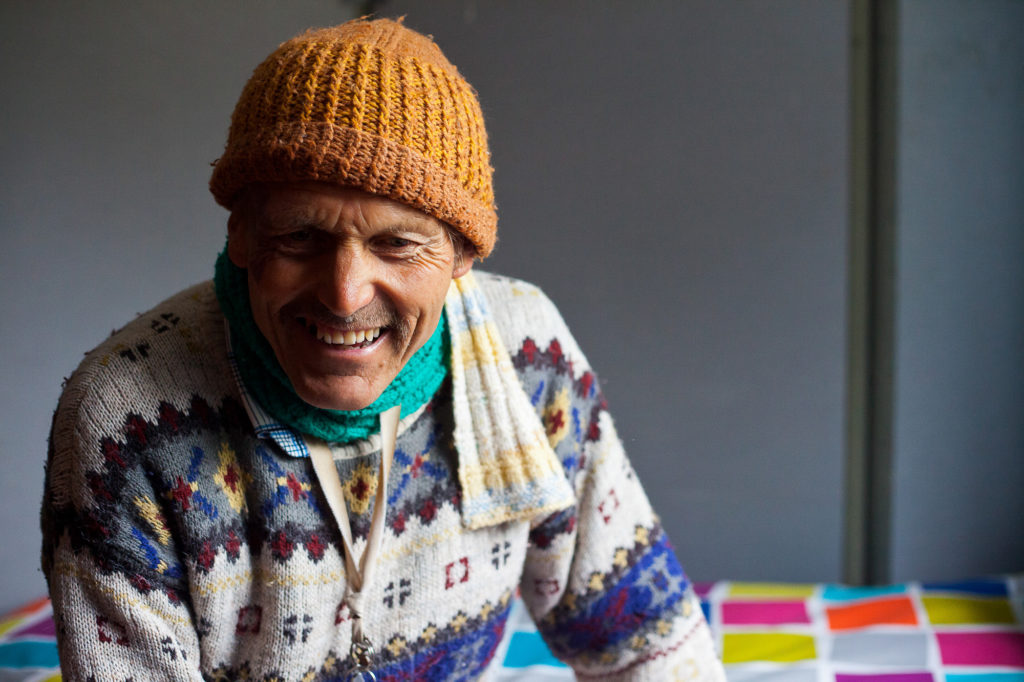 Michael is the victim of a hit and run accident. He was 24 when it happened. His injuries were extensive and it changed his life in an instant. Today he lives in constant pain and needs a walker to move around. He is small and frail-looking to an outsider and speaks with a distinct English accent giving him this wonderful Jeremy Irons sort of air. He must have been gorgeous in his youth.

The day I interviewed him, he had a little beanie on keeping the winter chill off. His body is now all gnarled and broken but a sparkle of youth glitters in his eye when he talks of the past.

I used to love playing tennis

My heart heaves as he says this. Here is a man who has really had come to terms with the notion of suffering. He is in pain daily and yet, his energy is light and excitable. Reflecting back on where his life has taken him, he wouldn’t change a thing. His eyes get teary when he talks about his love of Pevensey.

It’s the best place in the world

And it’s also where he found Mary.

Mary is an epileptic and came to Pevensey after suffering a major fit. Michael and her have been companions since they met.

They are soul mates.

I am struck by the unlikeliest places where we find love… 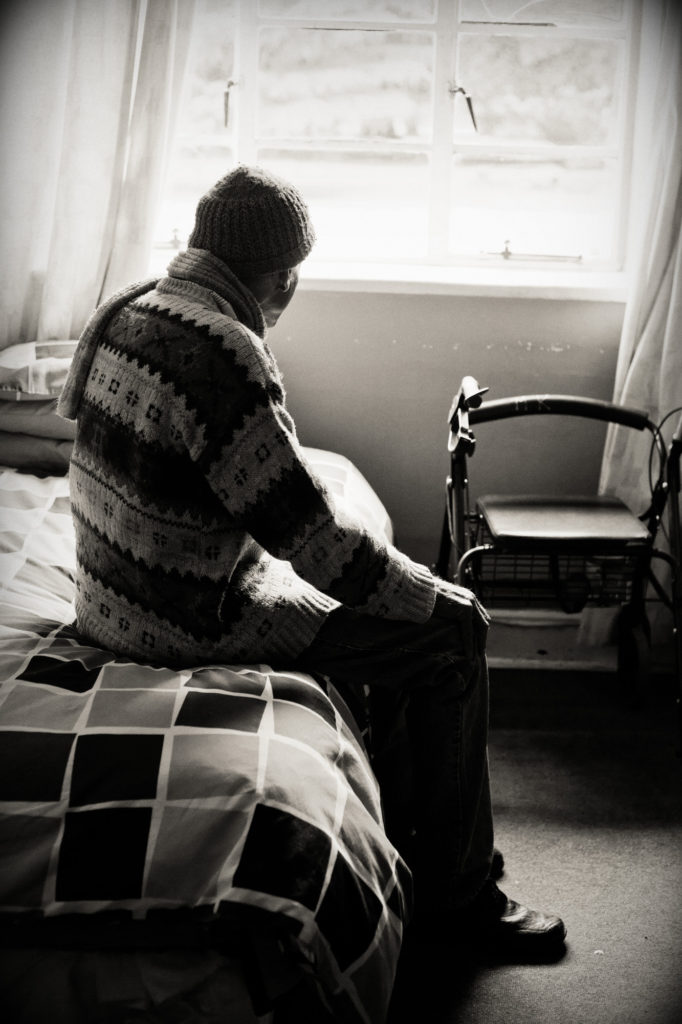 Mike Mingay for opening the gate at ungodly hours

Tyrone Wood, my in-the-sky-man. Thank you for all the early mornings and always being willing to try new things

Kiki Wood for being so honest and seeing the bigger picture

A little news about the movie:

Round Table has played an instrumental role in both the creation of Pevensey and its continued existence. Since the film’s release, Golden East Round Table have donated R106 000 towards the fees of 4 residents for the year.

The film is going to be screened at the Round Table World Numbers Conference in Utrecht, Holland in September this year. It will form part of a fundraising initiative between Round Table Sani 152 and Round Table De Haar 152

Please check out our Facebook page and Pevensey Place to get involved.